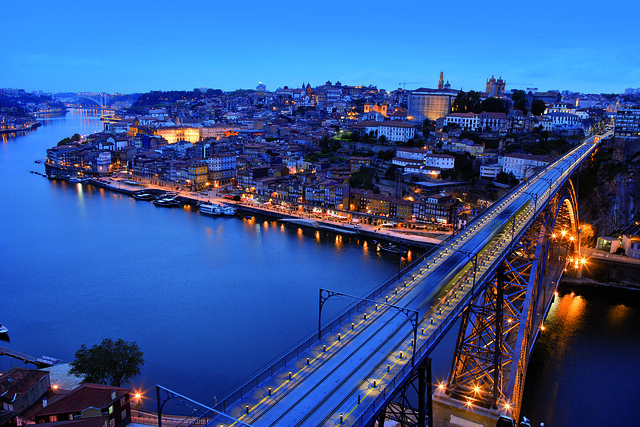 Porto is the second largest city in Portugal, the largest of Northern Portugal and one of the major urban areas in the Iberian Peninsula. The Historic Centre of Porto, classified as World Heritage by UNESCO, is one of the most attractive venues for visitors, providing a rich variety of monuments and ordinary dwelling, from different periods stretching back as far as the 14th century.

The city of Porto and its river, Douro, cannot be dissociated. The Douro valley, with its lovely terraces of vineyards clinging to the hillsides, is the kingdom of the famous Port Wine (https://www.ivdp.pt/) and offers visitors spectacular views. Porto is the centre of a culturally and naturally rich region that gathers together history, arts and nature (sea and mountains); it is a perfect starting point for tourist excursions.

Places to visit in Porto

Among the architectural highlights of the city, the Porto Cathedral is the oldest surviving structure, together with the small romanesque Church of Cedofeita, the gothic Igreja de São Francisco (Church of Saint Francis), the remnants of the city walls and a few 15th-century houses. The baroque style is well represented in the city in the elaborate gilt work interior decoration of the churches of St. Francis and St. Claire (Santa Clara), the churches of Mercy (Misericórdia) and of the Clerics (Igreja dos Clérigos), the Palace of the Archbishop, and others.

The neoclassicism and romanticism of the 19th and 20th centuries also added interesting monuments to the landscape of the city, like the magnificent Stock Exchange Palace (Palácio da Bolsa), the Hospital of Saint Anthony, the Municipality, the buildings in the Avenida dos Aliados, the tile-adorned São Bento Train Station and the gardens of the Crystal Palace (Palácio de Cristal). A guided visit to the Palácio da Bolsa, and in particular the Arab Room, is a major tourist attraction.

Porto has several museums, concert halls, theaters, cinemas, art galleries, libraries and book shops. The best-known museums of Porto are the Soares dos Reis National Museum (Museu Nacional de Soares dos Reis), which is dedicated especially to the Portuguese artistic movements from the 16th to the 20th century, and the Museum of Contemporary Art of the Serralves Foundation (Museu de Arte Contemporânea). The city has concert halls of a rare beauty and elegance such as the Coliseu do Porto by the Portuguese architect Cassiano Branco; an exquisite example of the Portuguese decorative arts, it is seen by many as one of the best and most elegant concert halls in Europe. Other notable venues include the Rivoli theatre, Batalha cinema and the recent Casa da Música. 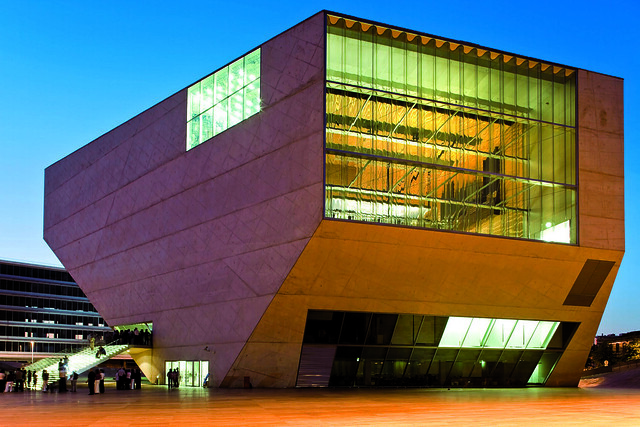 Casa da Música was conceived to mark 2001, the year in which Porto was Cultural Capital of Europe, and it is the first new building in Portugal to be entirely dedicated to music — to the presentation and public enjoyment of music, to music education and to music creation. The project took shape in 1999 after the Rem Koolhaas & Ellen van Loon – Office for Metropolitan Architecture won the international architectural competition. Work began in 1999 on the site of Porto’s former central tram garage on the Rotunda da Boavista, and Casa da Música opened its doors to the public on April 15th, 2005.

Casa da Música was planned as a home for all types of music and it is not only part of the urban redevelopment of Porto but also part of a network of cultural facilities, for the city of Porto and for the wider world. The best way to get to know Casa da Música is to take a guided tour. These tours, led by guides who describe and explain the building, its construction, its architecture and its function last approximately one hour.

You can have a taste of the eclectic program offered by Casa da Música, but also take a tour of the concert hall, or go for a drink or for dinner in the rooftop bar.
More info

The Port Wine Cellars, right across the river in Gaia 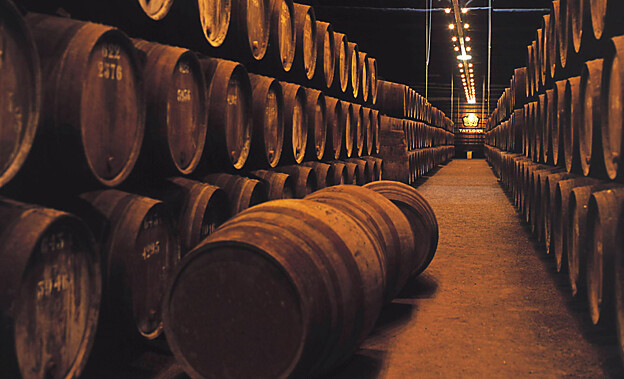 The wine cellars are one of Porto staple visits, and they offer a variety of tourist visits, guided tours, and unique views over the Douro river.
(The TPDL/DCMI conference dinner will take us to the Ferreira Port Wine cellars.)
More info

Porto is regularly featured in travel news due to its unique setting, vibrant cultural life and great historic background. You can find recommendations for all the well-known traditional monuments, but also for the trendy cafés and the cozy hotels tucked in the old city buildings, the nearby sandy beaches, the Douro valley. The Lello bookshop is a world top, and you need to queue to enter there…
Lello, cafés and shops
Some less know Porto

Made with ♥ in Porto @ FEUP InfoLab / INESC TEC