Thessaloniki (520 km. north of Athens) is the second largest city of Greece and the most important centre of the area. Built near the sea (at the back of the Thermaïkos Gulf), it is a modern metropolis bearing the marks of its stormy history and its cosmopolitan character, which give it a special beauty and charm.

Take a tour in the centre of Thessaloniki and plan to visit its nearby destinations. Also, while being in Thessaloniki it is worth going up to Halkidiki. 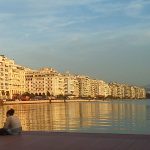 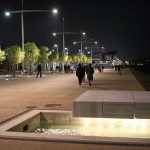 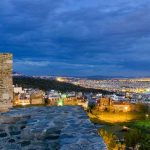 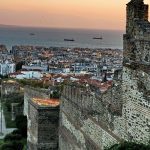 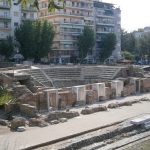 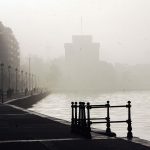 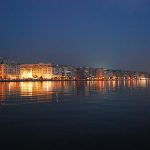 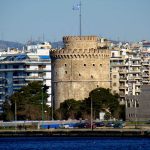 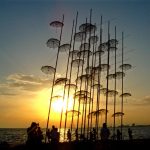 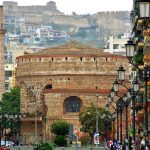 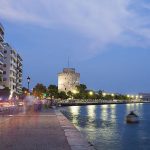 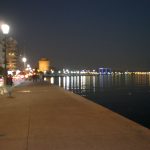 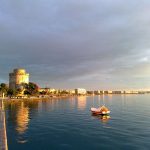 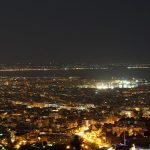 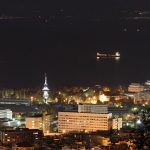 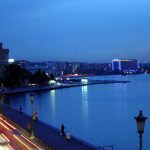 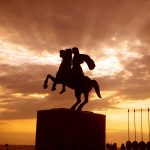 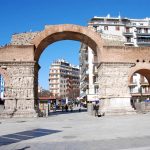 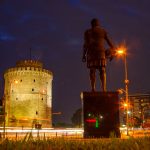 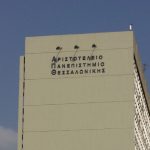 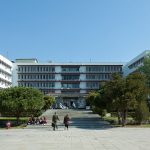 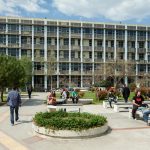 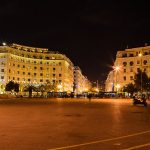 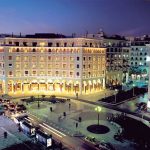 Thessaloniki, with its host of Byzantine monuments (due to it’s significance during the Byzantine period), justifiably is considered an open-air museum of Byzantine art. Wandering through the city, it is worthwhile to see:

Discover neighbourhoods and focal points in the city

More moving around the city: http://oasth.gr/en/